The first project we were assigned was The Comic, in this project we were in teams of three with two illustrators and one graphic designer.
At first when we were given this project I was not the most exited since I had never worked in a group with any other artistic people. Surprisingly we were all worked very well together.
​The nursery we were given was "There Once Was An Old Lady Who Lived In A Shoe". Having this nursery rhyme was actually quite difficult for me since I had never actually heard this rhyme before. This meant that I didn't have any form of connection to it making it very difficult for me to create work for the project at first since I when I am creating personal work I always base them on or get inspiration from things.

The way we wanted to accentuate the place in which we set the story is that we made sure that if the outside of the house was visible that the general scenery matched.
The way that we made it look like time was passing in our story is that the backgrounds around each of the images for the comic got darker. On the first page we started with yellows and light oranges, then they become more red until eventually they became very concentrated dark reds. Doing this also aided in the fact that it makes the pages darker which is what we actually did to the story. This is also one of the ways we made the project exciting for ourselves. Instead of having the old lady be all cutesy and caring for the children she actually ends us poisoning the children and burying them inside the hopscotch in the front yard which we let the children play on.
At first when we started this project we had given each other roles so we wouldn't be stepping on each others toes, but in the end we decided that it wasn't working since you could easily tell who had done the different sections. This lead to us creating a discord chat so we could speak to each other and help each other in real time. This really helped us in the creation of our comic since if any of us had a issue we were able to help each other. 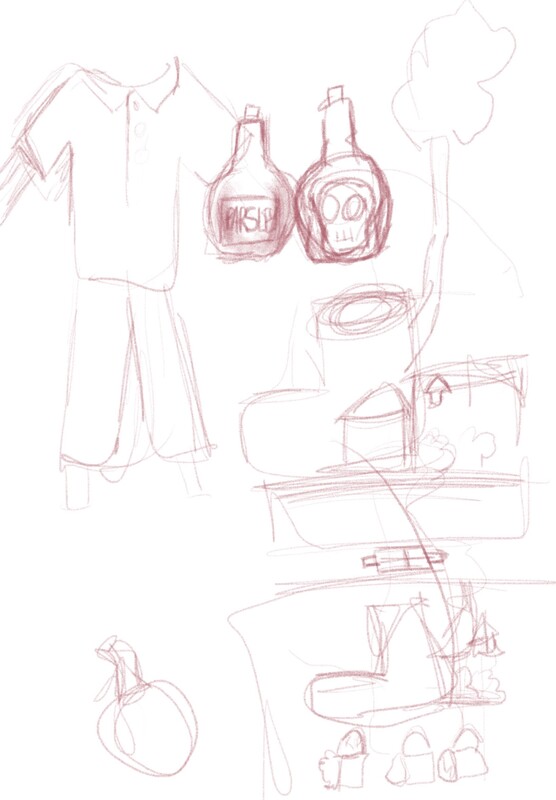 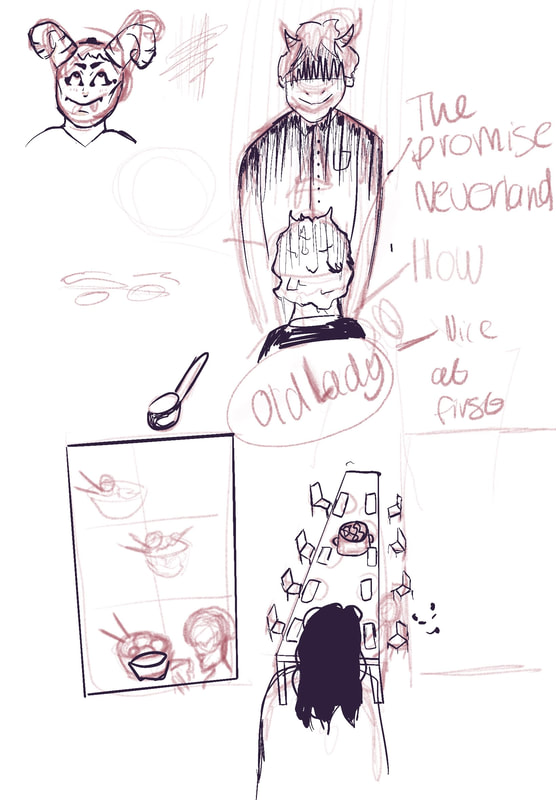 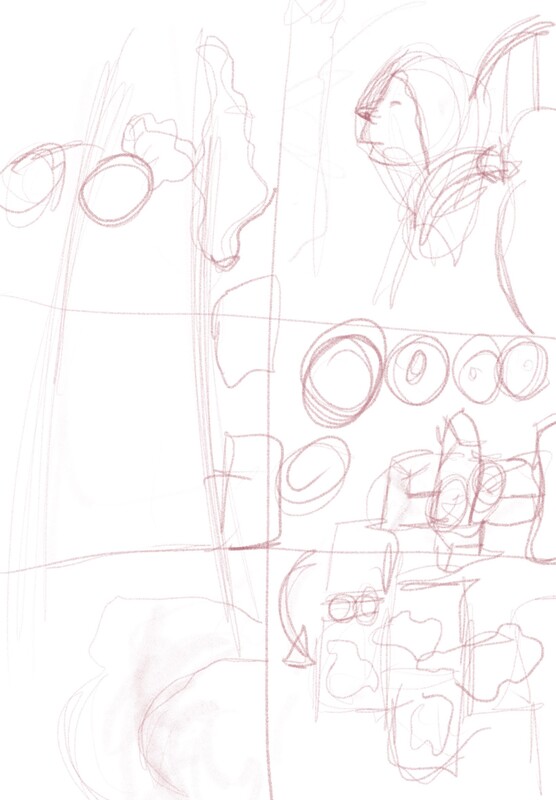